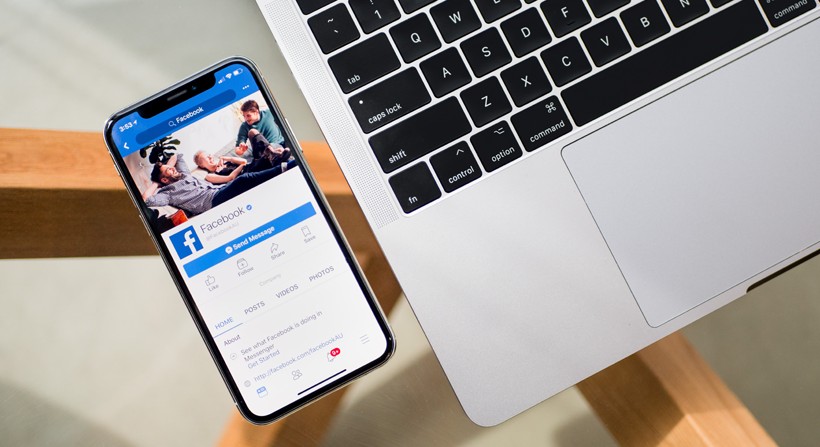 Facebook tracks what its users do, even when they’re not using the social channel’s app or website. The platform can see what their users are doing online and tracks browsing history. It uses this information to target users with personalised ads.

After a year of scrutiny and bad press, following the high-profile Cambridge Analytica data scandal, Facebook announced the launch of a new feature called ‘Off-Facebook Activity’. This new feature has currently only been rolled out in 3 countries, Ireland, South Korea and Spain – but will soon be available worldwide.

This new feature provides users with a summary of the third-party websites and apps they use, which share browsing history with Facebook - and will give the option to ‘clear’ this data. Users will also be able to choose whether Facebook can continue to use browsing history data for personalised advertising on its feed, on Instagram and via Messenger. 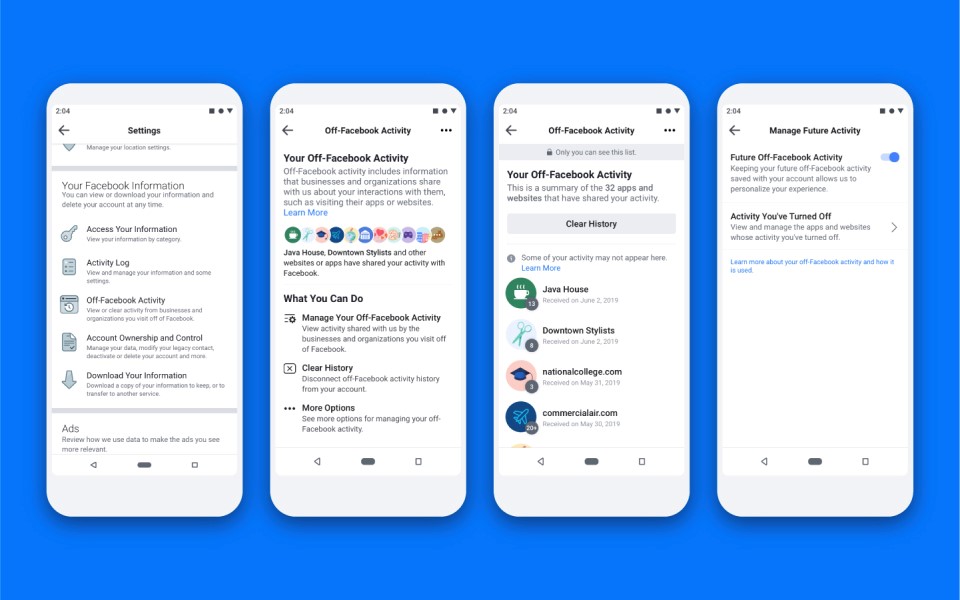 In the announcement, Facebook said that this feature “could have some impact” on their business but giving users “control over their data is more important”.

An article by Wired found that there may be a loophole. Even if a user chooses not to share browsing history with Facebook for ads, the platform will still collect this data and will connect it to profiles, for up to 48 hours. This data will be disconnected from accounts within 48 hours – but in that time, Facebook may still use the data to make “improvements to their ad systems”.

After the 48 hours, the data Facebook collects will not be deleted – it will become anonymised. This means Facebook Advertising will still be able to provide businesses with analytical reports and information on audiences engaging with ads (i.e. age and location).

Facebook has said that it would “still be able to provide accurate measurement” to advertisers. The potential impact of this change on Facebook Ads performance is unclear right now - but it could limit audience targeting.

As mentioned previously, this feature has only been launched in 3 countries – and it’s not been announced when it will be available worldwide. We will continue to monitor Facebook’s data privacy changes on behalf of our clients, reviewing and optimising campaigns to limit the impact of the new feature, when it’s launched in the UK. 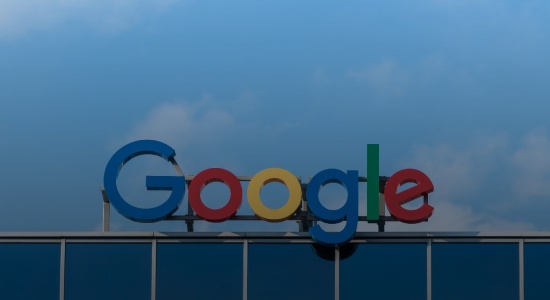 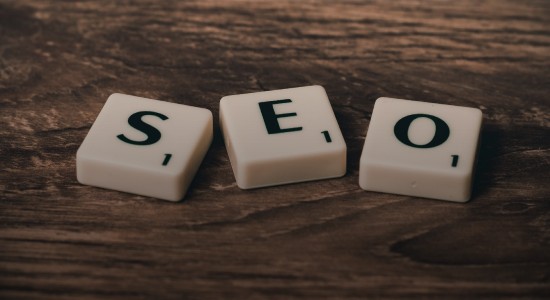 Why You Need To Update Your Content Strategy With Semantic SEO
Tue, 12th Apr - 2022 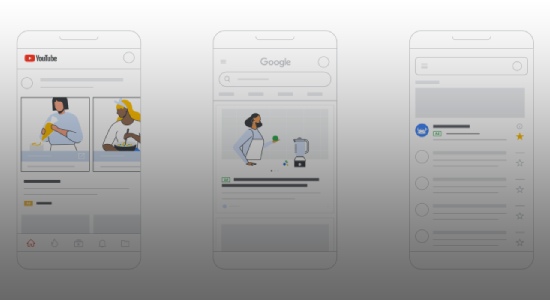